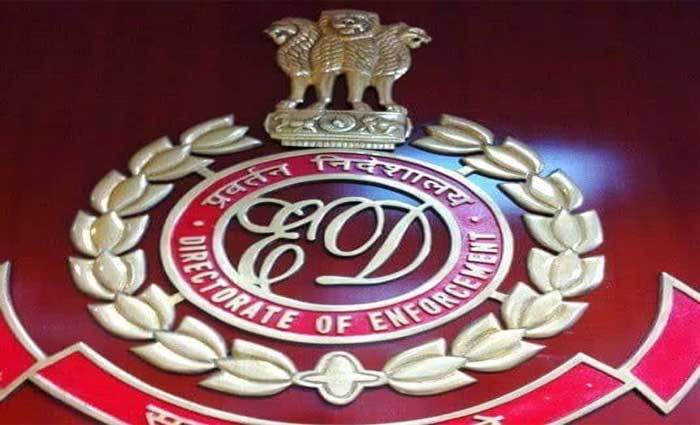 Hyderabad: In connection with the Delhi liquor scam, the ED officials are conducting searches at the office of Andhraprabha daily and company MD Mutta Gopalakrishna’s house in Hyderabad. ED officials also searched the office in Jubilee Hills and the house in Gachibowli. The AAP government in Punjab transferred ₹ 20 crore to this media house in the liquor scam. ED officials have collected evidence that Abhishek Reddy, who is accused in the liquor scam, invested in Andhra Prabha. The channel was found to be running under the auspices of Mutta Gopalakrishna’s group. Abhishek Reddy is very close to CM KCR’s daughter. 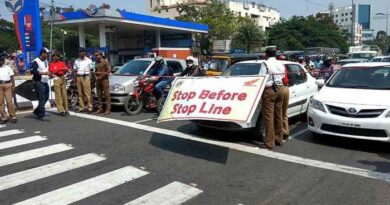 “Operation Rope” has started in Hyderabad from today 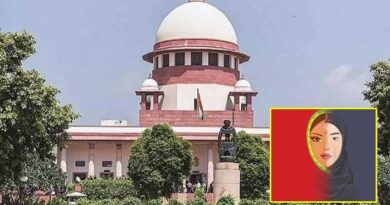 Those who rob the poor will not be spared – PM Modi