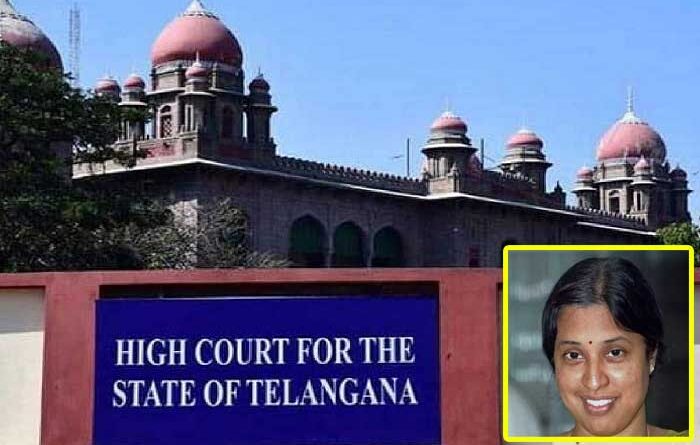 Amaravati: Senior IAS officer Srilakshmi got a huge relief in Telangana High Court. The High Court has given a clean chit in the Obulapuram Mining Company case, dismissing all the charges against Srilakshmi as there is no evidence. And the obstacles to her being appointed as the Chief Secretary of AP have been removed. Srilakshmi was in jail for a year in the OMC case. From 2004 to 2009, Srilakshmi worked as the Principal Secretary of the Mining Department. The court gave her a clean chit after the CBI failed to provide the court with the correct details of the charge against her in this case. Former Karnataka Minister Gali Janardhan Reddy is the 6th accused in the Obulapuram mining case. She was arrested in 2011. In 2011, she was suspended by the state government after she was arrested in an illegal mining case. The suspension was lifted by the government after he was released on bail from jail. Srilakshmi heard her arguments from the lower court to the higher court on the charges. Srilakshmi’s lawyers argued in the High Court that she acted beyond her scope as the Industrial Secretary and that she looked into the affairs of the OMC in the context of her responsibilities as the Mining Principal Secretary. The CBI contended that Gali Janardhan Reddy had acted in favor of Gali Janardhan Reddy even though he had made many bids during his tenure as Principal Secretary of Srilakshmi Mining. The CBI argued in the High Court that the six-month lease was extended to three years. 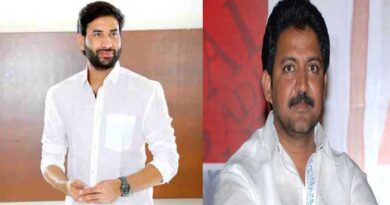 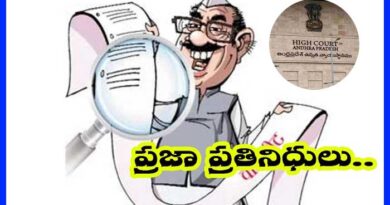 How to withdraw cases against public representatives-High Court 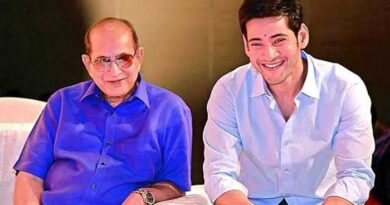