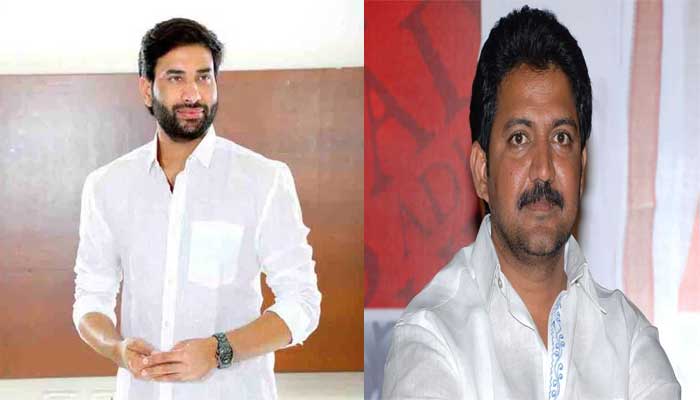 A.P-T.G
December 6, 2022 admin.in 0 Comments IT searches in the houses of business and political leaders in Telugu states-hyderabad news.

Hyderabad: IT officials are conducting inspections in the homes of many businessmen and political leaders in Telangana and Andhra Pradesh from Tuesday morning. Different IT teams are continuing the search in Hyderabad and Vijayawada. Officials are conducting searches in Jubilee Hills, Banjara Hills, Hi-Tech City and other areas of Hyderabad. Searches are being conducted at the residence of Vamseeram Builders Subbareddy in Jubilee Hills and Nandagiri Hills, his office and the houses of his relatives. Inspections are being conducted at the house of Subba Reddy’s brother-in-law and Janardhan Reddy. IT officials are conducting raids at 36 places in two states.

Andhra Pradesh:- IT officials are searching the house of Gannavaram MLA Vallabhaneni Vamsi. In connection with Vamsi, searches are going on in three separate areas. Also, IT officials are conducting searches at the house of YCP leader Devineni Avinash in Vijayawada. Avinash gave his land in Banjarahills to Vamseeram Builders for development. 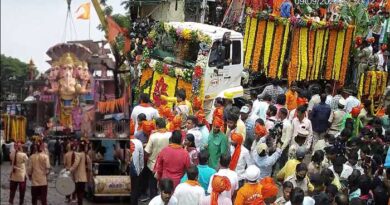 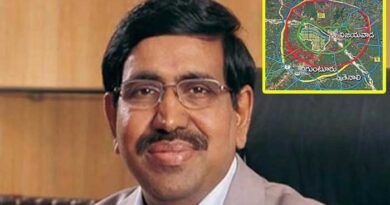 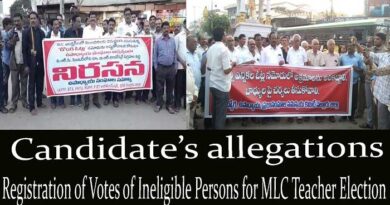