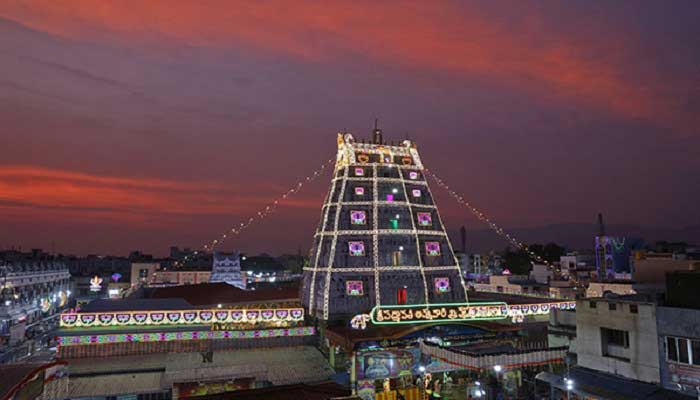 AT SRI KVT SRINIVASA MANGAPURAM:- At  Sri Kalyan Venkateswara temple in  Srinivasa Mangapuram, TTD is gearing up for Vaikunta Dwara Darshan from 2am, after Dhanur masa kaikaryas and cancelled Arjita kalyanotsavam on the day.

Similarly, on January 3 on Vaikunta Dwadasi, Chakra Snanam is performed. 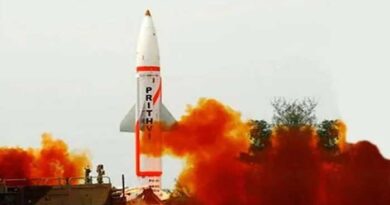 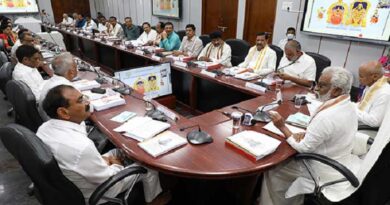 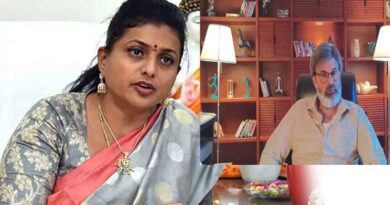