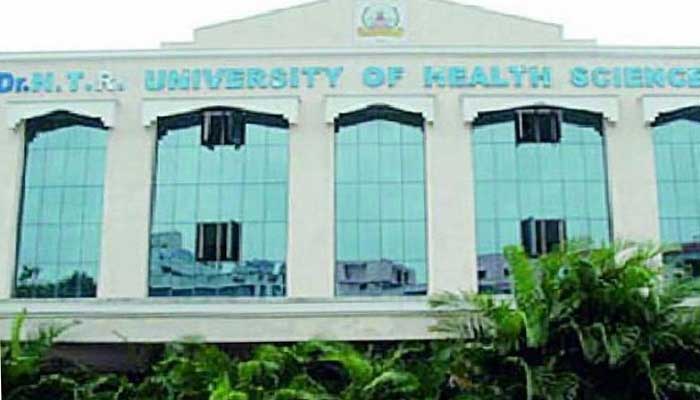 As a result, TDP members were suspended from the House by Speaker Tammineni Sitaram. The Assembly protested against the state government’s decision to change the name of NTR Health University to YSR Health University. The members of TDP expressed deep concern over the government’s decision. They said that it was NTR, who established the university, then the university was named after NTR in his honour, now the government taking such a decision is a proof of Jagan’s autocracy, they demanded immediate withdrawal of the issue of changing the name of the respected leader of the Telugu people. As a result, Legislative Affairs Minister Buggana has passed a resolution to suspend TDP members from the House. Speaker suspended TDP members in this event. Despite being suspended, TDP members did not leave the house. They raised slogans that they will achieve the name of NTR even if they have to sacrifice their lives. In this order, the marshals forcibly took them out. 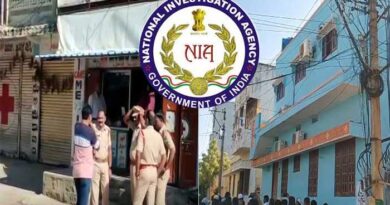 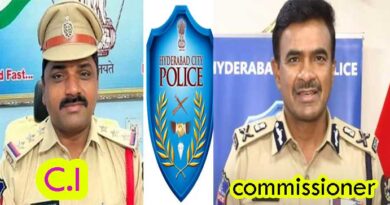 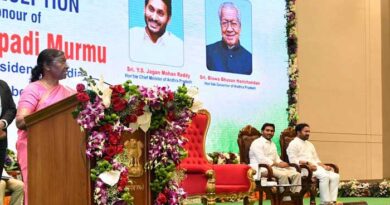