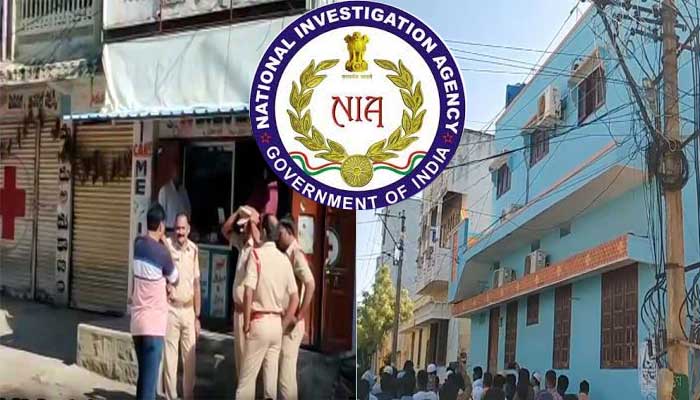 Amaravati: The NIA officials issued a statement that searches were conducted in 24 different areas in Telangana, Andhra Pradesh before dawn on Sunday. Nizamabad, Hyderabad, Jagitya, Nirmal, Adilabad, Karimnagar, Nellore District Buchireddypalem in Andhra Pradesh. He said that inspections were done in Guntur, Kadapa and Kurnool districts. In the searches conducted in two states, four persons were detained along with Rs.8.31 lakhs in cash. The NIA said that digital devices, important documents and weapons were seized from them. Earlier, PFI leaders Abdul Qader, Sheikh Shahadullah, Mohammad Imran, and Abdul Mobin were arrested by the police. NIA registered an FIR against 52 people on August 26 based on the incident in Nizamabad.

In the search conducted by the authorities, the statement said that PFI was giving training to the youth in the name of karate and legal awareness camps. It said that the camps were organized to incite communal hatred in the Telugu states.

The searches of the NIA officials at the house of Sheikh Mukid in Edapalli mandal of Nizamabad district ended. It seems that the NIA has collected details of the bank account and transactions. The officials seized the passport and took away the bank pass books. Notices were given to come to the NIA office in Hyderabad.. Along with 4 houses in TR Nagar in Jagityala district headquarters, searches were conducted in a medical shop, Tower Circle area. During these inspections, a diary and several important papers were seized from one’s house.

NIA officials conducted searches at Buchireddypalem Khaja Nagar in Nellore district. The training programs of the Popular Front of India have been monitored across the country in the sense that there are terrorist roots. As part of this, the houses of Ilias and friends of Buchireddypalem were searched. 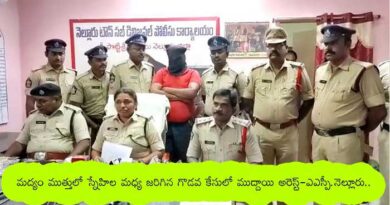 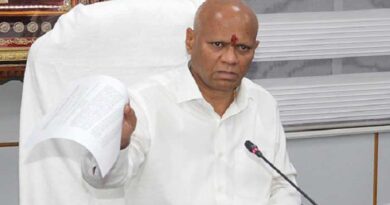 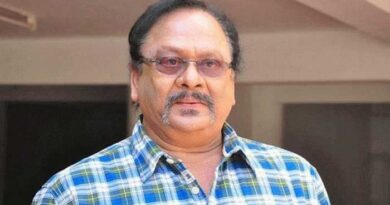