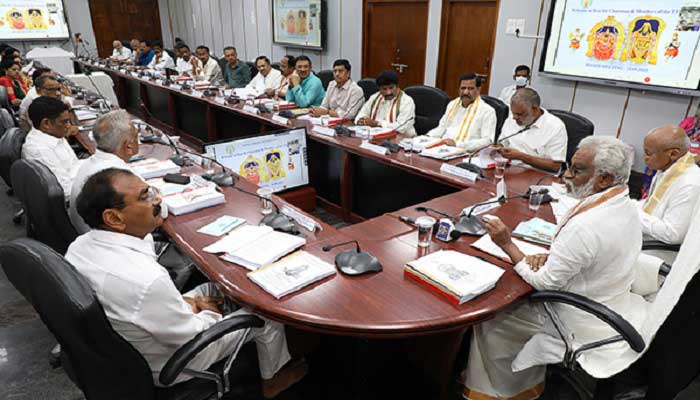 Tirumala: TTD Chairman YV Subbareddy announced that the white paper on TTD assets has been released. Several important decisions were taken in the Governing Council meeting held at Annamayya Bhavan in Tirumala on Saturday. On this occasion, TTD Chairman YV Subbareddy told the media that we have decided to provide better facilities to the devotees during the Brahmotsavam and said that after two years, the Brahmotsavam are being held in the presence of the devotees due to Covid. He announced that a white paper has been released on 960 fixed assets related to TTD and the value of the assets will be Rs.85, 705 thousand crores.

Geysers in the rooms in Tirumala: – He informed that an agreement has been made with the Farmers’ Authority to purchase 12 types of crops grown through natural farming and a decision has been taken to increase the accommodation facility for common devotees in Tirumala. He said that it has been decided to construct PAC-5 at the back of Govarthana Satras at a cost of 95 crores, and a connectivity ring road has been decided to be constructed at a cost of 30 crores from Vakulamata Temple to Zoo Park. He said that they discussed and decided to grant funds of Rs 7 crore 20 lakhs for the installation of geysers in the rooms in Tirumala and Rs 6 crores 20 lakhs for the development of class rooms and hostels in SV Arts College. He announced that 300 acres have already been purchased from the government for the home sites of TTD employees, and a decision has been taken to purchase another 130 acres with 25 crores for future needs. 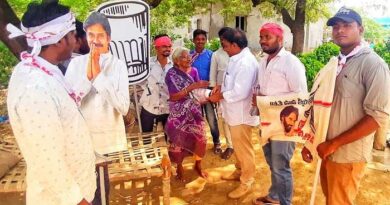 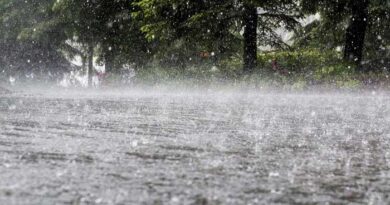 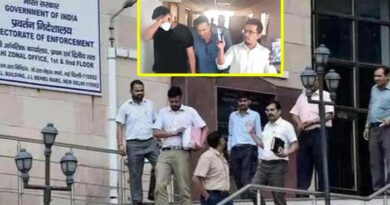