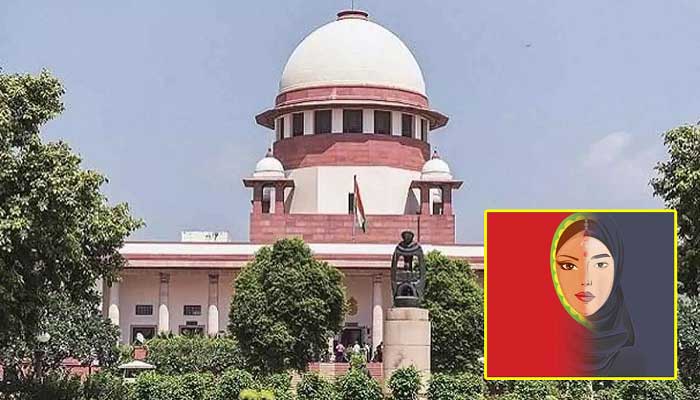 Amaravati: The Supreme Court has taken a serious look at fraudulent conversions. A bench consisting of Justice M.R. Shah and Justice Himakohli warned that if forced religious conversions are not stopped, there is a possibility of creating a very serious situation in the society. The bench made the remarks while hearing a case filed by BJP leader and lawyer Ashwini Kumar Upadhyay against forced religious conversions. Expressed concern over practices of luring partners and forced conversions. It has been clarified that this is a very serious issue and honest measures are needed to prevent these religious conversions and the Center should intervene in this matter. Solicitor General Tushar Mehta has been directed to suggest what steps can be taken to prevent this. It expressed the opinion that it is a serious matter affecting the national security as well as the right to freedom of religion and the Center should have a clear stand on the matter. 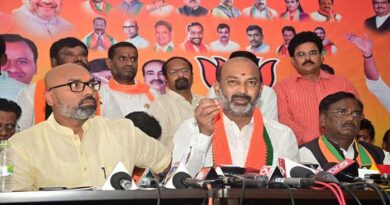 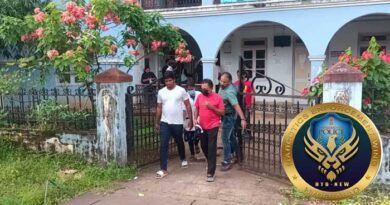 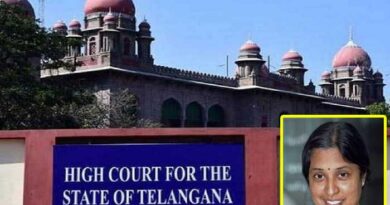