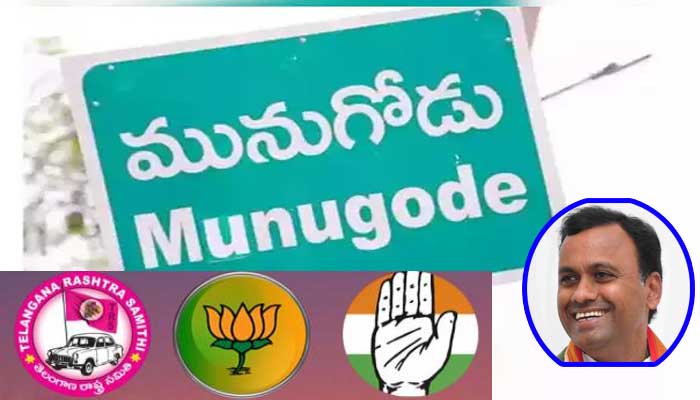 Hyderabad: The Central Election Commission has released the schedule of by-elections in six states across the country (notification released on October 7). It has been announced that there will be a by-election on November 3. Party candidates can file nominations till October 14. The last date for withdrawal of nominations is October 17, polling is on November 3, and the election results will be released on November 6. The Central Election Commission has started arrangements for conducting by-polls in many places in Maharashtra, Bihar, Haryana, Uttar Pradesh and Odisha along with Telangana (munugodu). The Election Code came into force earlier after the Election Commission released the schedule. Due to the resignation of MLA Komatireddy Rajagopal Reddy of the Congress party, by-elections will be held in Munugodu. All the major political parties in Telangana are taking this election seriously and are preparing strategies. 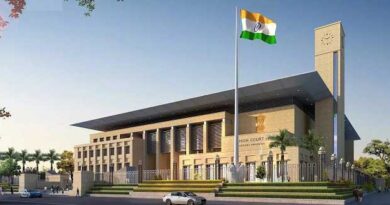 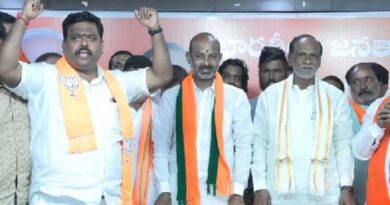 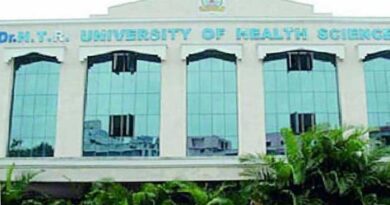