Amaravati: The state government has issued orders banning meetings and rallies on roads. Principal Secretary, Home Department, Harish Kumar Guptu stated in the order that this decision has been taken in view of public safety. Meetings and rallies have been banned on national, state, municipal and panchayat roads. The government has said that gatherings should be held in areas where there is no problem for the people and strict action will be taken against the organizers if they violate the rules. The government has advised that if any meeting is to be held, it should be arranged away from the main roads and in areas where there is no problem for the public. The government has made it clear to the authorities that alternative places should be selected for holding the meetings and conditional permission should be given to the meetings in the selected places. Recently, eight people lost their lives in a stampede at a meeting organized by Chandrababu Kandukur.

many are receiving treatment in the hospital with serious injuries.. Two days ago, after Chandrababu participated in a meeting organized under the name of Chandranna sarees distribution program in Guntur, a stampede took place as people rushed for sarees. In this incident, three people died and many others were injured. The state government took a key decision in the wake of a series of incidents. 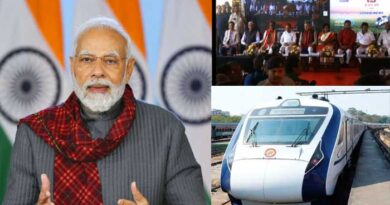 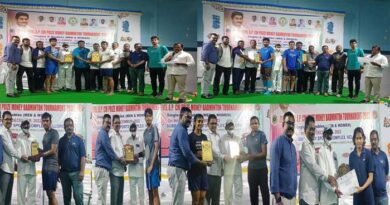 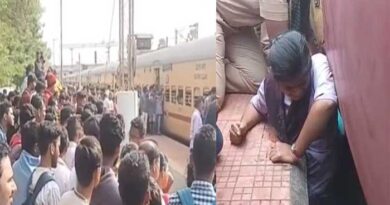 A young woman stuck between a train and a flat farm