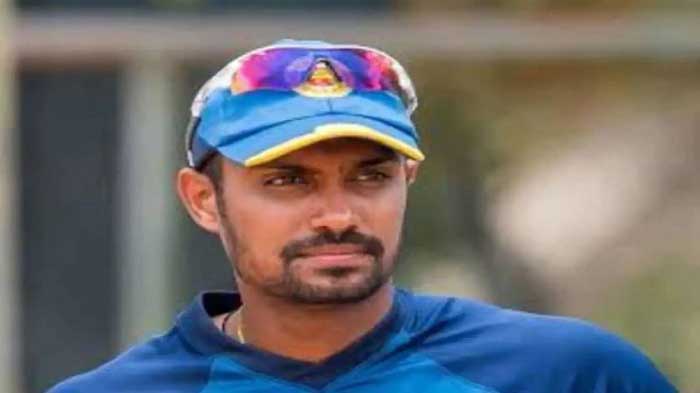 Amaravati: Sri Lankan cricketer Dhanushka Gunathilaka has been arrested in Australia on a complaint of assaulting a woman while traveling to play T20 World Cup 2022. Dhanushka Gunathilaka named in announced Sri Lanka squad for T20 World Cup 2022. He was injured while playing a group stage match and was ruled out of the Super 12 matches due to a hamstring injury. With this, the Lanka Cricket Board has sent another player for the T20 World Cup in Gunathilak’s place. Currently, Gunathilaka is staying in Australia with the Sri Lankan team. But Gunathilaka was not called back. In this context, he is staying in a hotel in the central district of Sydney. Dhanushka Gunathilaka was introduced by a (29) woman whom she met on an online dating platform. He met her at a hotel in New South Wales on the 2nd of this month. During this time, the victim complained to the New South Wales Police that Gunathilaka assaulted her.

On receiving this complaint, the police arrested Dhanushka Gunathilaka at a hotel in Sussex Street and took her to the Sydney City Police Station. The Sri Lankan Cricket Board has confirmed the arrest of Dhanushka Gunathilaka. Also suspended Gunathilaka from all formats. This decision was taken on the recommendation of the Executive Committee. This suspension will come into effect immediately. It has been revealed that Gunathilaka’s name will not be considered for any selections.

The Sri Lanka Cricket Board has made it clear that Gunathilaka will be fined heavily if he is found guilty in the assault case. Gunathilaka appeared at the Downing Center Local Court via video link from Surry Hills Jail in virtual mode. His lawyer Ananda Amarnath applied for bail, but Magistrate Robert Williams refused to grant bail.

(Dhanushka, who made his international debut in 2015, has played 8 Tests, 47 ODIs and 46 T20 Internationals so far. But along with the game, it is also in the news with controversies. In 2018, Gunathilak along with his friend attempted to rape a Norwegian woman. The Sri Lankan Cricket Board suspended him for 6 matches.) 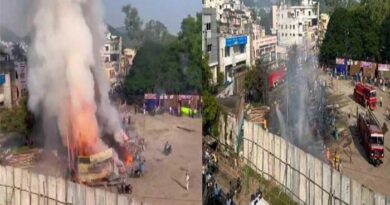 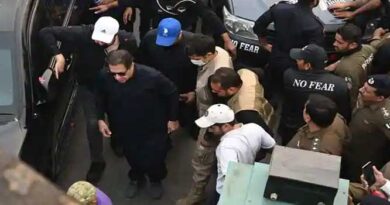 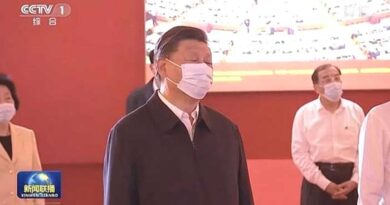