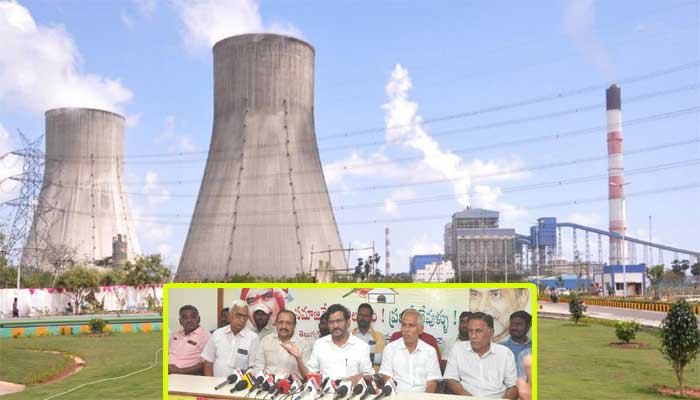 Nellore: TDP politburo member Somireddy.Chandramohan Reddy alleged that the minister is not a person who thinks about the locals and justice has not been done to those who gave land for the thermal station. He said that on the 22nd of this month, a dharna will be held under the auspices of the All-Party Party demanding the cancellation of the tenders called for the construction of a thermal station with supercritical technology. He spoke at a media conference held with all party members at TDP district office on Thursday. He asked whether 39 Pulivendala workers working in AP Genco were permanently released G.O No. 163, whether the Chief Minister represents the Pulivendala or the entire state. They demanded that all the contract workers should be made permanent and 500 permanent jobs should be provided to the land dwellers and release of 163 G.Os on the lines of G.Os immediately. Appealed to cancel AP Genco privatization tenders. JAC general secretary K Ravi, who was removed from work, was requested to be reinstated.

Convenor of the Conservation Committee M. Mohan Rao said that he has given a notice that the tenders will be put online on the 22nd of this month, He said that the Conservation Committee and AP Genco JAC have decided to hold a large-scale dharna at the gate of AP Genco on Tuesday, 22nd. AP Genco Privatization is not only about the employees but the electricity consumption charges will increase tremendously and appealed to all the people to support this movement. 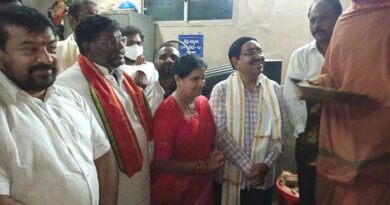 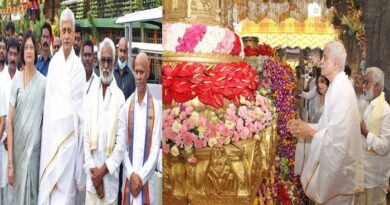 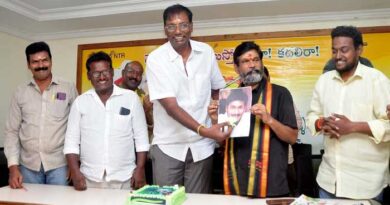