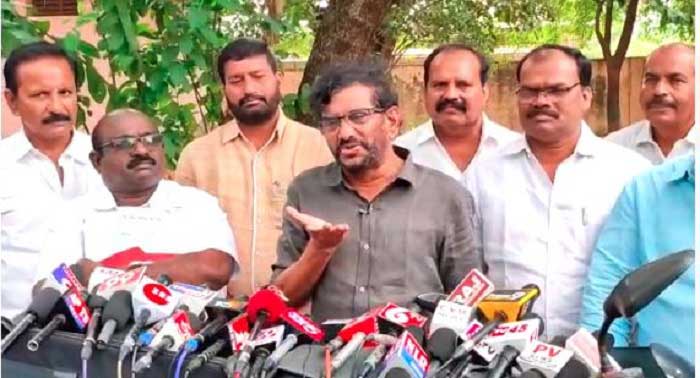 Nellore: The CBI officials have started an inquiry in Nellore on Friday as per the order of the High Court regarding the theft of the case file related to Kakani Govardhan Reddy in the Nellore District Court Avarana last year by thieves. Former minister Somireddy Chandramohan Reddy, the petitioner related to this case, was summoned and questioned. Later, Somireddy told the media that there will be around 15, 16 courts under the district court. He said that it is surprising that only one file related to Kakani.Goverdan Reddy was taken in the record room of Stored regarding all the court cases. As the CBI investigation has started, those involved in this case cannot escape under any circumstances. 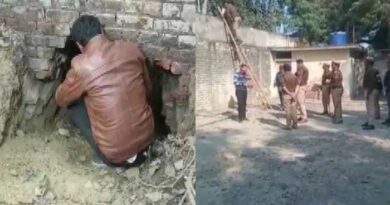 Thieves dug a tunnel to SBI Bank and stole gold worth Rs.1 crore 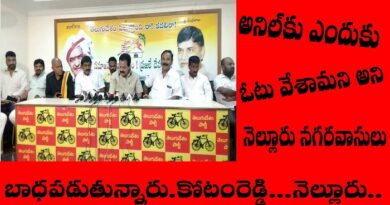 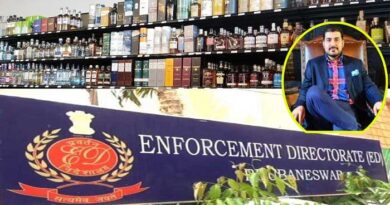 ED is re-investigating in the Delhi liquor scam case-hyderabad news.