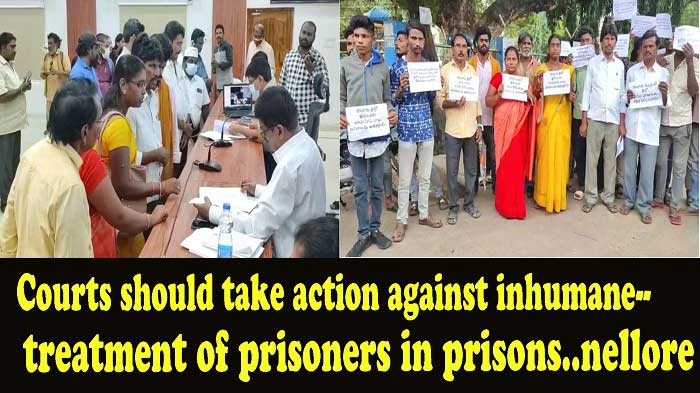 Nellore: Kavitha, District Secretary of Prisoners’ Family Members’ Welfare Committee, has demanded that the High Court should take these incidents as sumoto and investigate the incidents of brutal treatment of prisoners by the officials in the district central jail. On Monday, together with the family members of the prisoners, they submitted a petition to the Joint Collector. Later she told the media that Ravi Kiran, who worked as a superintendent, ASP Mahesh Babu, and Deputy Jailor Duryodhana were torturing the prisoners physically and mentally. Ravi Kiran, who worked as a superintendent, was accused of committing a kind of sexual assault on a prisoner named Venkateshwarlu. He said that even though the CB CID had conducted a full-scale investigation and given a report on the atrocities taking place in the District Central Jail, no action has been taken against Ravi Kiran so far. 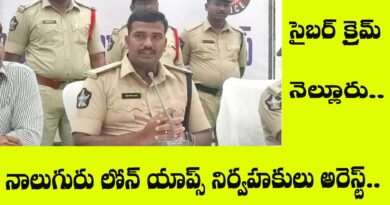 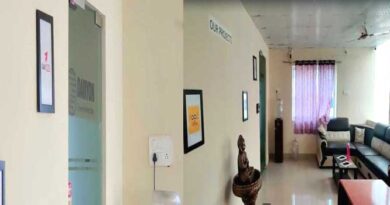