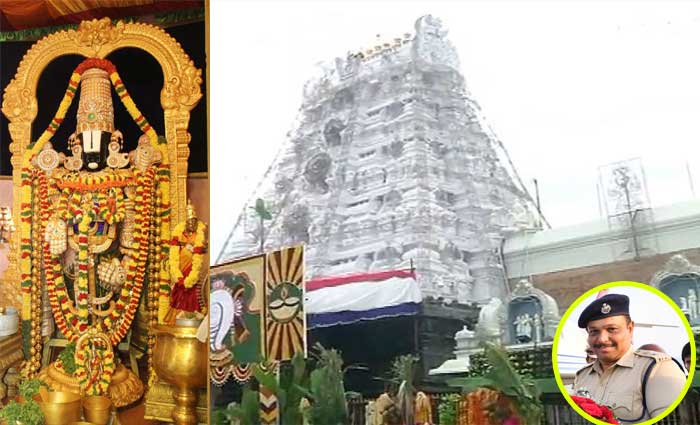 Passes are given completely free…

Tirupati: District SP P.Parameswara Reddy IPS appealed to the local people, devotees and motorists to cooperate with the police as part of the traffic control on the 1st Saturday, Srivari Garuda Seva Day. The passes are given completely free of charge and there is no need to pay any fee, the devotees coming to Tirumala Garudaseva can get their vehicle car passes at the established central at the following locations.

1- Devotees coming from Kadapa district can get passes at Keshavareddy High School at (Dogs compound) kukalaDoddi and Annamacharya Engineering College at Karakambadi Road.

2- Vehicles coming from Nellore side will be given passes at Sri Engineering College at Erpedu.

3-Vehicles coming from Chennai side will issue passes at Augusta N Clave near Toll Plaza (Vadamalapet).

4- Vehicles coming from Chittoor side will be given passes at Agricultural Lands near “aithePalli”.

5-Vehicles coming from Madanapally will be given passes at Sri Vidyanikethan Engineering College.

Two-wheelers banned:- As part of traffic control, two-wheelers have also been banned to Tirumala for safe travel as there is a possibility of collision of devotees for Srivari Garuda Seva. Two-wheelers will be banned from 12 noon on 30th to 2nd morning and people should take note of this and cooperate with the police.

For two wheelers:-1-Old check point at Alipiri Garuda intersection…2-Ground opposite ISKON temple…3-Medical college ground…4-Nehru Municipal School ground opposite Maternity Hospital . The police appealed to the people to take notice of the devotees and park the two-wheelers.

Vehicle parking for tourist buses are as follows:-

1)-”Devlok Parking :- “Devlok” parking lot near Zoo Park from Cherlopalli for vehicles having more seating capacity than the limit fixed by TTD for tourist buses like Tempo Traveller, Mettador etc. 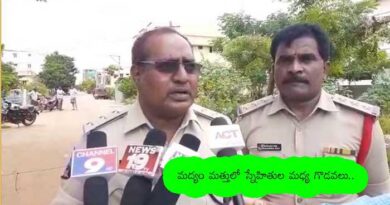 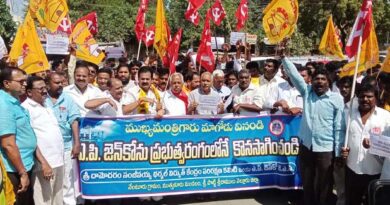 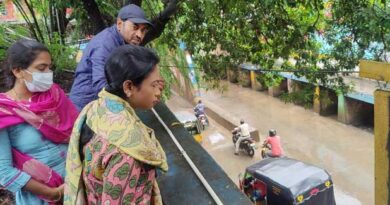