Nellore: As part of the implementation of the Environment Protection Act, Commissioner Haritha has revealed that as per the orders of the state government, the manufacture and use of flexi is completely prohibited within the city governing body. A meeting was held with flexi and sign board manufacturers across the city on Tuesday and the government guidelines were advised to them. On this occasion, the Commissioner said that the Department of Environment, Forests, Science & Technology has banned plastic flexi from 1st November this year in accordance with the State Environment Act 1986 dated 22-09-22, AP Gazette No. 1320, through the Govt. Jio No. 65. According to the orders of the government, there will be a complete ban on the manufacture, import, printing, use, transportation and display of plastic flexi material by any person in the state. The commissioner warned that special drives will be conducted with the health officers, municipal commissioners, sanitary inspectors and sanitary secretaries under the corporation and legal action will be taken against the violators under the Environment Protection Act, 1986.

Apart from this, it has been clarified that if plastic flexi and banners are displayed in the commercial areas of the city, fines of one hundred rupees per square feet will be imposed on the organizers. The Commissioner urged all the people to consider the responsibility of the highest program for the protection of the environment and the survival of the future generations and cooperate. The commissioner suggested that existing plastic flexi and sign boards in the city should be voluntarily removed and alternative arrangements should be made for business promotion. Pollution Control Board Environmental Engineer Rajasekhar, Health Department Officer Dr. Venkata Ramana and Town Planning Officers participated in this meeting. 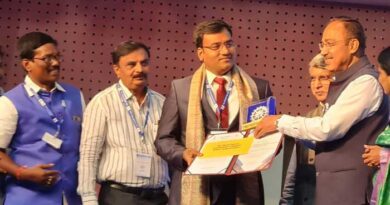 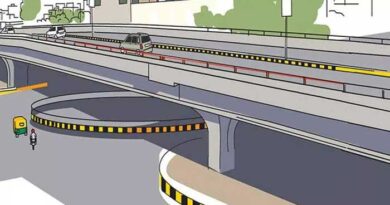 What will you achieve in 5 years in developing the city?-anil