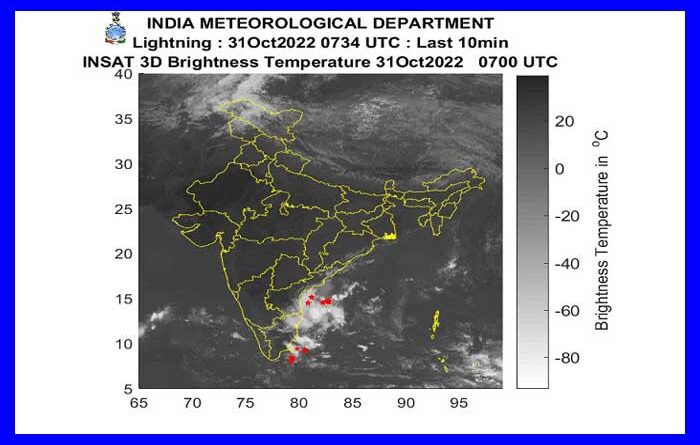 Nellore: As there is a possibility of heavy rains in the district for the next four days, Collector Chakradhar Babu has directed the authorities to be vigilant in the coastal mandals. On Monday, a review meeting was held with the district officials, and as the Meteorological Department has indicated that the district will receive 300 to 400 mm of rainfall for the next four days, all the officials in the coastal zones should be alert from Monday night. People living in low-lying areas should be prepared to move to safer places. A control unit should be established in each mandal and linked with the district level control unit. Field level personnel should be kept ready to take immediate relief measures. Actions should be taken to warn the fishermen who went for fishing and bring them back. 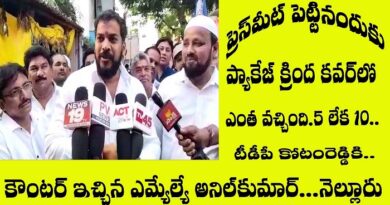 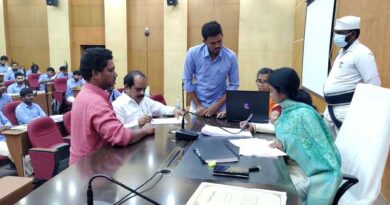