Nellore: A corporate school named OWEL14, in its own style, is moving slowly to cover up the incident of sexual harassment case…My child is still not recovered..Mother Sukarna’s anguish.. In the case of sexual assault on a girl studying in the 4th standard of the said school, instead of taking steps to close the school, the school management has accused them of using the power. The victim’s mother expressed her grief that the rest of the students studying in the school are disturbing their studies and telling lies. Some leaders of some student unions are trying to mislead us by staying with us. she said that the school management has obtained a stay from the courts to avoid strict action. She tearfully said that she would also knock on the door of the High Court. She spoke at a press conference held at the press club in the city on Thursday. 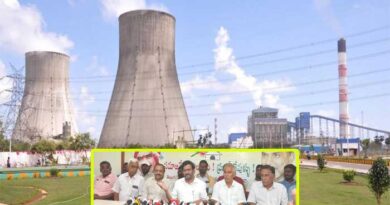