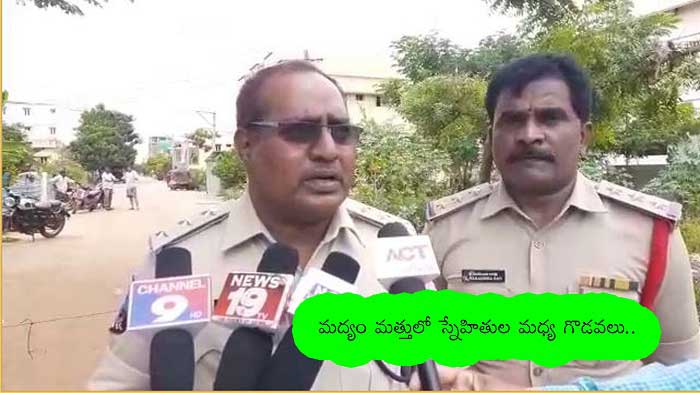 Nellore: An incident, in which two lives were sacrificed on the pretext of drunkenness, with old factions in mind, took place in Telugu Officers Colony area on Sunday afternoon in Nellore Rural. According to the information given by the City DSP, Srikanth Reddy, who works as a beldari, Ramana Reddy, and Rafi who drives an auto, three of their friends often do drugs together. In this context, around 12.30 pm on Sunday, when the three of them were drinking together, a fight broke out. Unable to control his anger, Rafi first attacked Srikanth with his lethal weapon and seriously injured him. He also attacked Ramana Reddy indiscriminately because of the quarrel. Ramana Reddy died on the spot. Srikanth Reddy with three wounds was taken to the government hospital with the help of 108. Srikanth also died while undergoing treatment in the hospital. The DSP said that after receiving the information, 5 town CI Narasimha Rao reached the spot and registered a case and is investigating and the accused will be arrested soon. 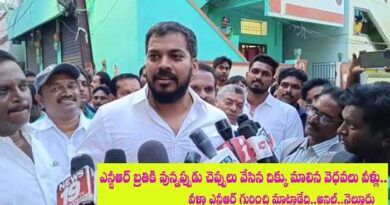 You, who turned him back on NTR and grabbed TDP-anil 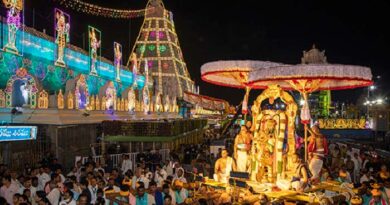 Transfer of room allotment system in Tirumala to Tirupati