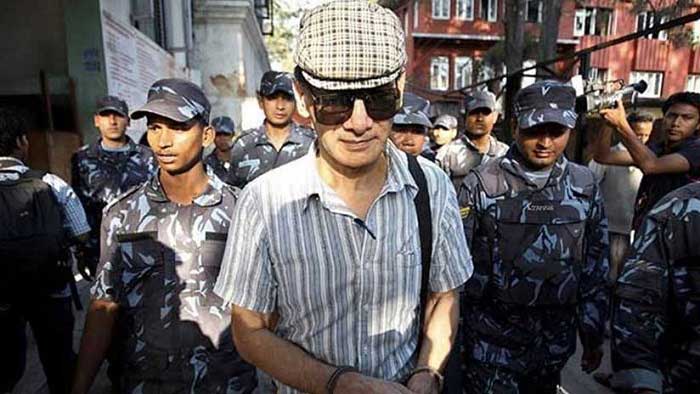 amaravathi: Charles Sobhraj, the notorious French serial killer of Indian and Vietnamese parentage, was deported to France on Friday, hours after being released from a prison here where he served most of his sentence for a string of murders across Asia in the 1970s. Sobhraj, 78, was released from the Central Jail in Kathmandu on Friday morning and taken in a heavily guarded police convoy to the Department of Immigration. His release came two days after the Supreme Court ordered that he be freed and deported to his home country. The immigration department of Nepal and the French embassy here collaborated in preparing the travel documents of Sobhraj. 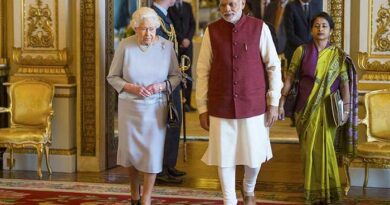 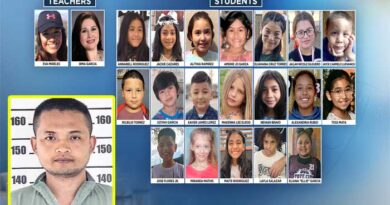 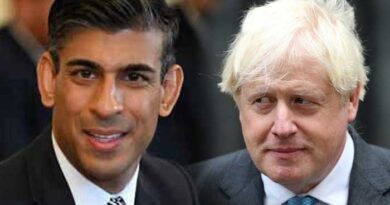