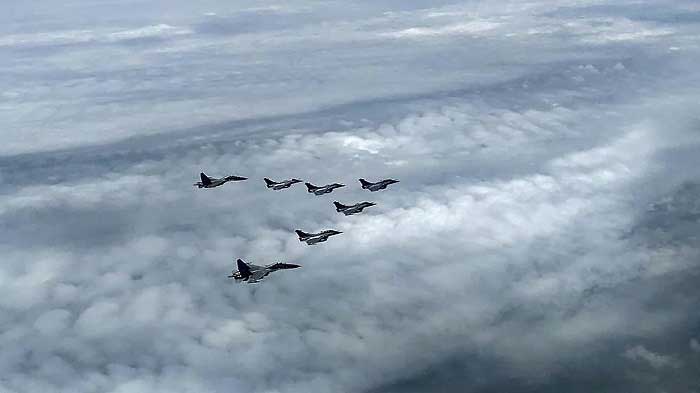 Amaravathi: The Indian Air Force, bolstered by its full complement of Rafale combat jets, on Thursday launched a major exercise covering the Northeastern region amid a fresh spike of border tension with China along the Line of Actual Control in Arunachal Pradesh. The two-day mega exercise is involving almost all its frontline fighter jets and other assets deployed in the region, people familiar with the drill said. In a tweet, the IAF said the last of the 36 Rafale jets joined the force. The IAF inducted the Rafale aircraft into its 101 Squadron of the Eastern Air Command at the Hasimara in July last year. 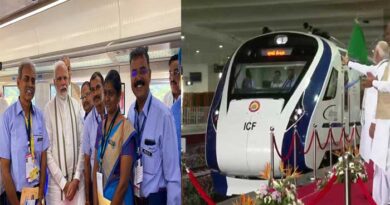 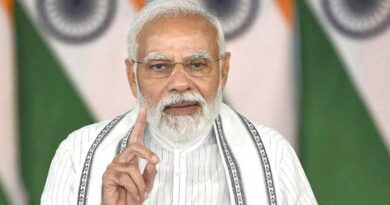 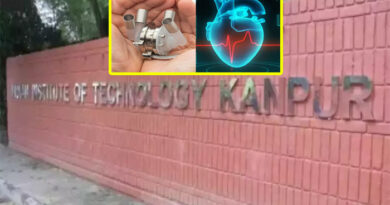 IIT Kanpur has given good news to heart patients