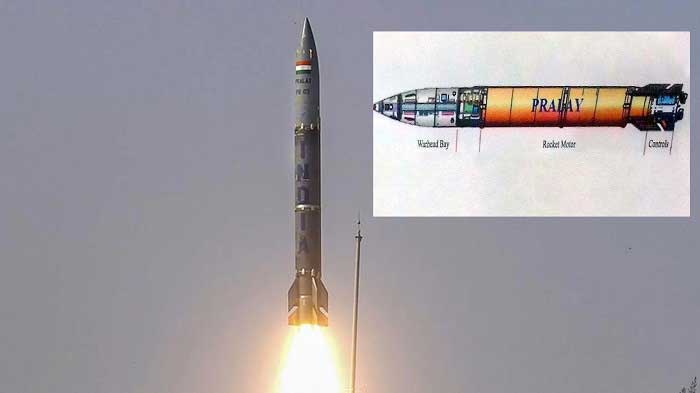 Amaravati: India’s main border enemy countries like Pakistan and China continue to create problems on the borders. In order to face them boldly, the most advanced weapon systems have to be deployed in the borders. Although India already has powerful weapons in its arsenal, In addition to this, the Ministry of Defense has not only decided to purchase 120 Pralay ballistic missiles for the armed forces in a high level meeting, but has also given its stamp of approval for the purchase of the missiles. The defense department revealed that these missiles, which are being manufactured by DRDO, can hit targets at a distance of 100 km to 500 km. If these missiles are within the borders, China and Pakistan will have to take a step back if they want to look towards India. Defense sources claim that intercepting Pralay missiles is not easy. In 2015, India’s Defense Research and Development Organization (D.R.D.O.) developed the Pralay missiles. These missiles make the borders impenetrable to the enemy. Pralay missiles can create a deluge as the name suggests.. These Pralay missiles have the ability to shoot down missiles launched by enemy countries. These Pralay missiles have the ability to change direction in the air as per the need. They can carry a payload of 350 to 700 kilos. DRDO has developed these Pralay missiles with advanced technology including Missile Guidance System. The Indian Army, which tested these missiles in 2020, expressed satisfaction with the results. After the deployment of missiles, India will give a bold reply to China and Pakistan on the borders. 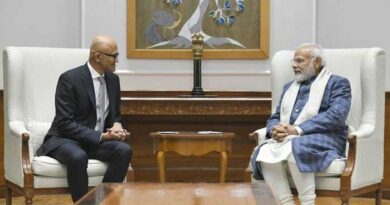 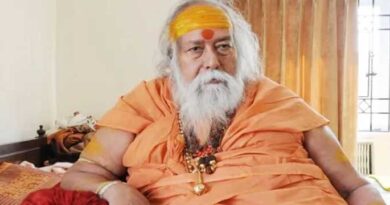 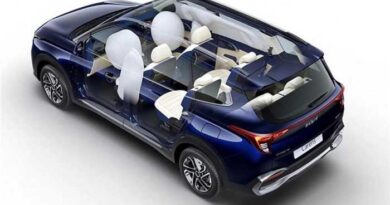 Is it the rule to have 6 airbags in cars?-Nitin Gadarki