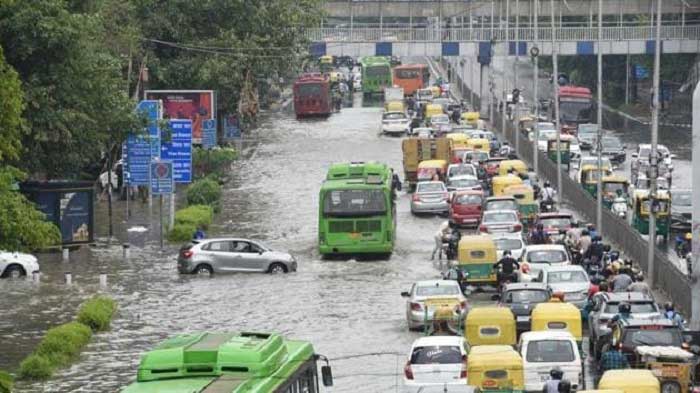 Amaravati: People in Delhi and surrounding areas are suffering due to heavy rains since last two days. Due to the traffic jam on the roads, motorists had to stay on the roads for hours. The traffic was stopped for kilometers on the borders of IFFCO Chowk, Shankar Chowk, Rajiv Chowk, and Gurugram-Delhi Express Highway in capital Delhi. The Meteorological Department has revealed that there are high chances of heavy rain in Delhi and surrounding areas. Yellow alert has been issued for Noida and Gurugram. At the same time, all the low lying areas were submerged due to heavy rains in Haryana. The roads are heavily flooded. The Gurugram Disaster Management Authority said that traffic has become difficult to control due to rain water. The Disaster Management Authority has advised the offices in Gurugram to give work from home to the employees to reduce the traffic jam. Officials declared holiday for educational institutions. 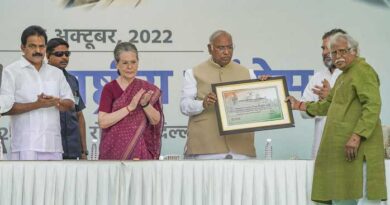 Mallikarjuna Kharge took charge as the President of the Congress Party 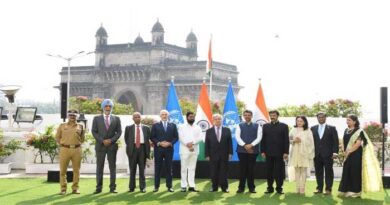 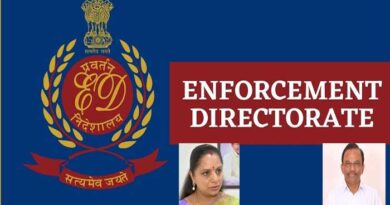