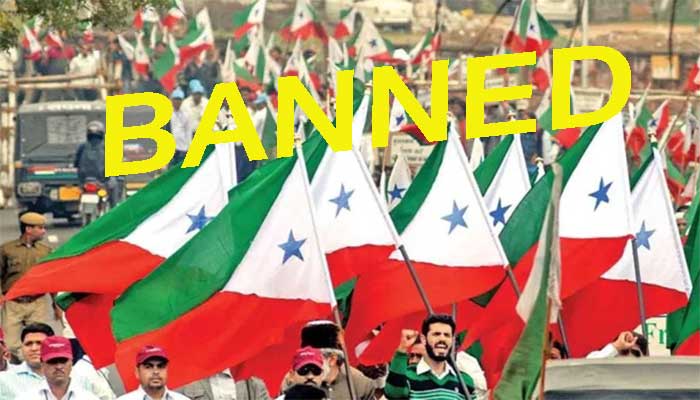 Amaravati: Union Home Ministry on Wednesday issued orders banning PFI and its affiliates for 5 years for promoting terrorist activities in the country. (Unlawful Activities (Prevention) Act) Center has taken action under the UAPA Act. It is reported that the ban on PFI was imposed on the request of Uttar Pradesh, Gujarat and Karnataka governments. Authorities said that in the three raids in these states, key evidence was found and based on that, they recommended the Union Home Ministry to ban PFI. Sources in the investigating agency revealed that the ban on the firm has paved the way for strict action against people involved in PFI. 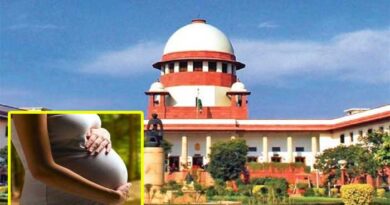 All women have right to choose abortion, Supreme Court 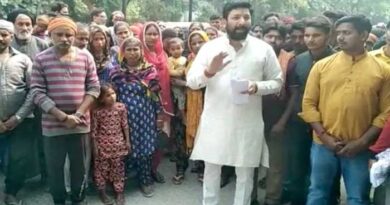 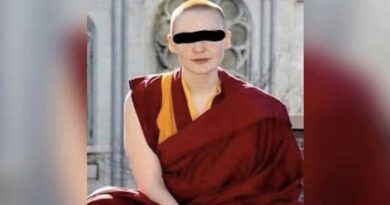