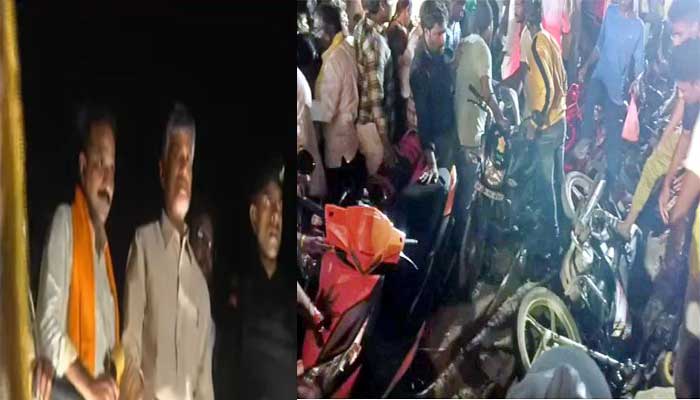 Nellore: TDP chief Nara Chandrababu Naidu’s visit to Kandukur in Nellore district has caused chaos. A stampede took place on Wednesday evening as TDP ranks, workers and people gathered in large numbers for the public meeting. During the stampede, the activists slipped in the Gundamkatta outlet canal. Seven people died in this incident, and the condition of 5 others is critical. Some others were seriously injured. Chandrababu gave orders to take the injured to the hospital immediately. Chandrababu immediately went to the hospital after stopping the program saying that he would give a speech after knowing the well-being of the victims. Visited the injured persons. A compensation of Rs 10 lakh has been announced for the families of the dead workers. He commented that the death of the activists in the stampede was painful. 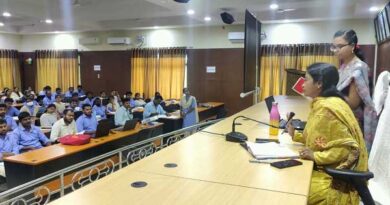 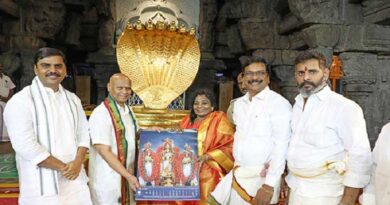 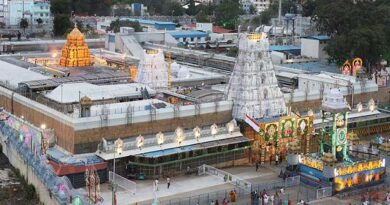 Break Darshans on October 24, 25 and November 8 are cancelled-TTD