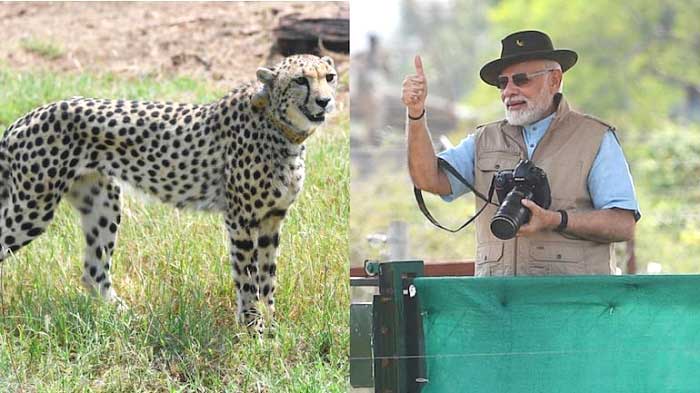 Amaravati: On the very first day of the country’s independence (almost 74 years), the following became extinct in the country. On Saturday, Prime Minister Narendra Modi released 8 cheetahs from Namibia at Kuno National Park in Madhya Pradesh. Prime Minister Modi said that some species became extinct before a few decades, and the need to preserve such species is on the people of the country. He said that after 7 decades, cheetahs have returned to the land of India, and it is important to protect the environment along with cheetahs. It has been revealed that we were able to bring cheetahs to our country with the cooperation of our friendly country Namibia. 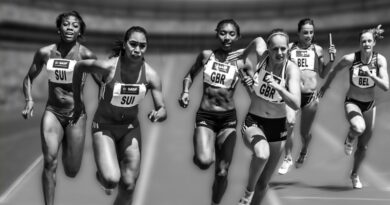 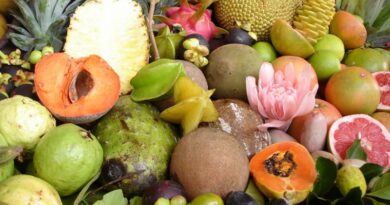 Get more nutrition in every bite 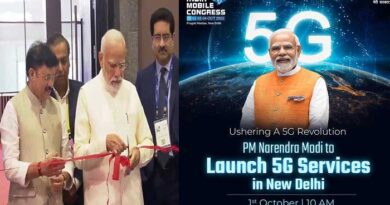 I believe that technology can reach every home-PM Modi-amaravathi news.