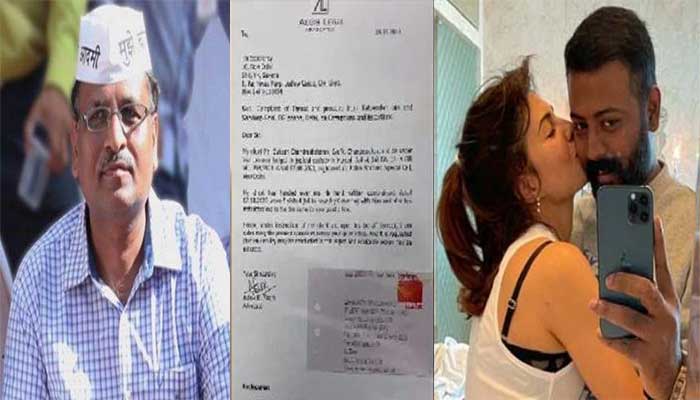 Amaravati: Sukesh Chandrasekhar, who is in jail on financial charges, has made serious allegations against Aam Aadmi Party minister Satyendra Jain. Sukesh Chandrasekhar has sent a letter to Delhi Lt Governor Vinay Kumar Saxena with a complaint that he paid Rs.10 crore as protection money to Satyendra Jain after he said that he would protect him while in jail. In the letter, Chandrasekhar alleged that Jain had threatened him through the DG of Prison and Jail Administration to withdraw the complaint filed in the High Court. “I have been in jail since 2017…I have known Satyendra Jain since 2015. Jain, who met him in jail at that time, said that he would help to nominate him to Rajya Sabha along with a key post in South Zone, so I contributed Rs.50 crore to AAP,” Chandrasekhar said in a letter to own hand writing.  He said that the letter was posted by his lawyer Ashok Singh. The Enforcement Directorate has started an investigation into Chandrasekhar’s latest allegations. 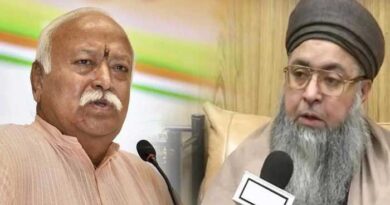 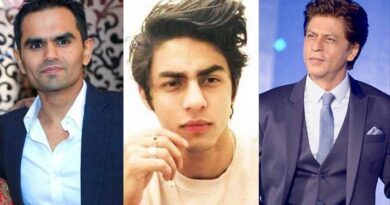 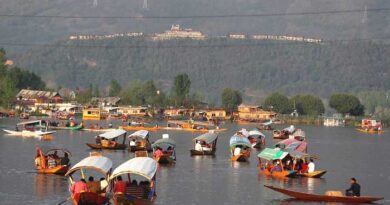