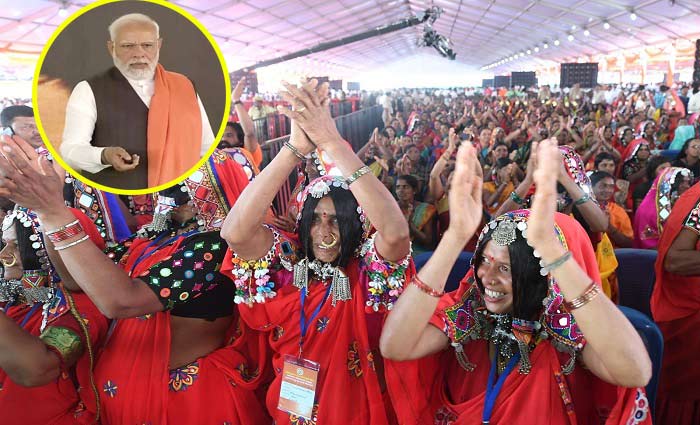 Development and creation of basic facilities is the goal of BJP.

Amaravati: Doing vote bank politics is not BJP’s policy, BJP’s agenda is aimed at development and basic facilities, said Prime Minister Narendra Modi, who is on a visit to Karnataka. He said that the BJP government will support the development of backward areas. Prime Minister Narendra Modi has launched several development programs in Yadagiri, Kalaburagi districts of Karnataka on Thursday in view of the upcoming Karnataka assembly elections. In Kodega in Yadagiri, foundation stones were laid for various development projects related to irrigation and drinking water along with the national highway development project. Also, the prime minister launched the extension, renovation, and modernization project of Narayanpur left bank canal in Yadagiri along with multi-village drinking water supply scheme under Jal Jeevan Mission. During Prime Minister Modi’s visit to Karnataka, a huge public meeting was organized in Yadagiri district. Thousands of Banjaras, especially women, gathered in nearby areas to listen to Prime Minister Modi’s speech. 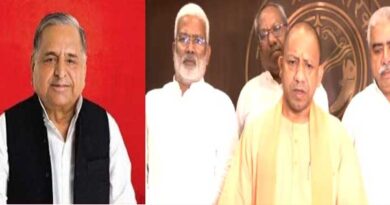 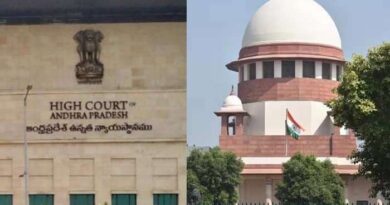 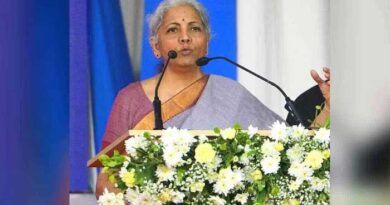 A bill on data privacy will be prepared soon: Union Minister Nirmala Sitharaman