Amaravathi: As part of the Atmanirbhar Bharat slogan, Gujarat Chief Minister Bhupendra Patel’s government signed a huge contract for the manufacture of semi-conductors in the presence of Union Communications, Electronics and Information Technology Minister Ashwini Vaishnav.Gujarat and Vedanta Foxconn groups jointly signed an agreement with an investment of Rs.1.54 lakh crore as part of semiconductor manufacturing. Chief Minister Bhupendra Patel tweeted that the agreement will strengthen the economy and increase jobs. Prime Minister Modi responded to this saying that this MoU will take steps towards the rapid growth of India’s semiconductor manufacturing industry. The Prime Minister tweeted that Rs.1.54 lakh crore investments will further help in increasing the economy and jobs..Due to the agreement, it will also create a huge ecosystem for allied industries, and help MSMEs. 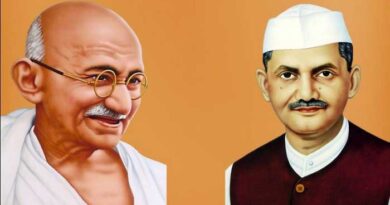 Gandhi, Lal Bahadur Shastri are the celebrities who have paid tributes on the occasion of their birth anniversary 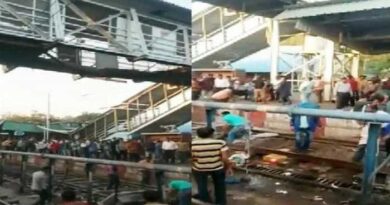 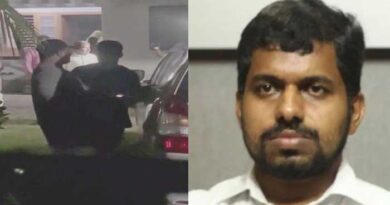