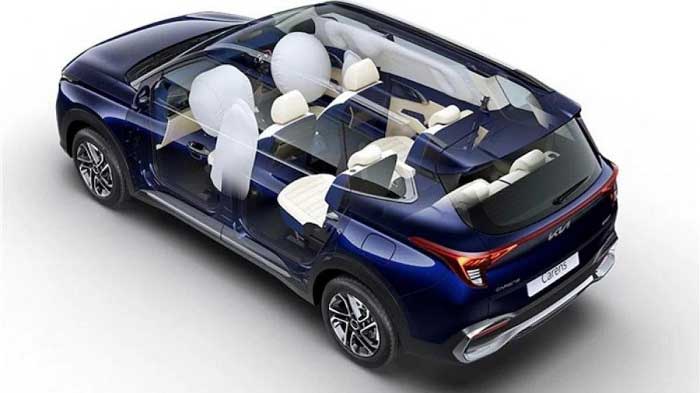 NATIONAL
September 29, 2022 admin.in 0 Comments Is it the rule to have 6 airbags in cars?-Nitin Gadarki-amaravathi news.

Amaravati: Union Surface Transport Minister Nitin Gadkari has said that the requirement to have 6 airbags in newly manufactured cars will be implemented from October 1, 2023. He posted on Twitter that companies must follow this rule. Gadkari said that although the Center had planned to implement this rule from October, it has been postponed keeping in mind the problems facing the automobile sector. Gadkari said that this should be implemented irrespective of the price and variants. He said that the safety of those traveling in motor vehicles is their priority. In January this year, the Center issued a draft notification to install six airbags in all cars from October 1, 2022. 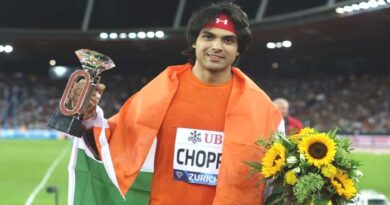 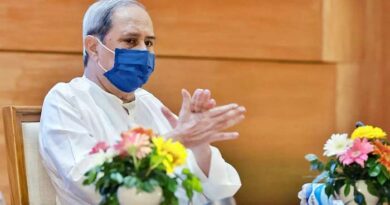 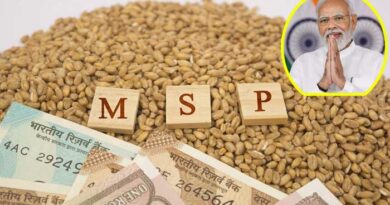