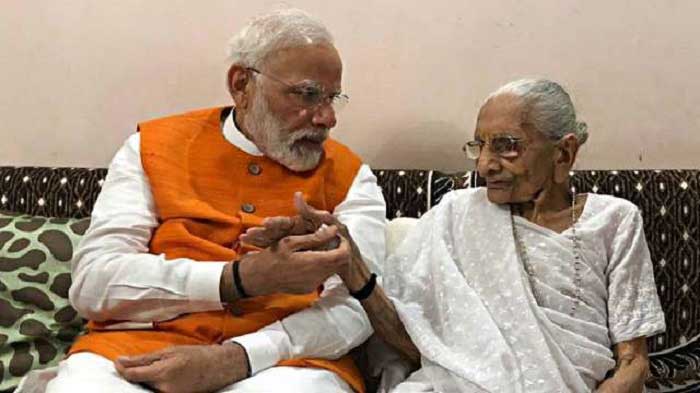 Amaravati: Prime Minister Narendra Modi’s mother Heeraben Modi fell ill on Wednesday. She was immediately shifted to UN Mehta Hospital in Ahmedabad for treatment. She recently turned 100. On her 100th birthday, Prime Minister Narendra Modi visited his younger brother Pankaj Modi’s residence in Gandhinagar and took mother Heeraben’s blessings. Made love to her for half an hour. Heeraben Modi was born on 18 June 1923. After his mother Heeraben was admitted to the hospital due to illness, Prime Minister Modi rushed to Ahmedabad from Delhi. Mehta reached the hospital and visited his mother. The doctors inquired about the treatment being given to the mother.Alerted by the Prime Minister’s arrival, the Gujarat Police made special security arrangements across the city. The doctors of the hospital released the Heeraben Health Bulletin. He said that her health is stable. 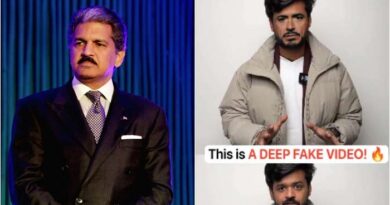 A video shared by Anand Mahindra on Artificial Intelligence 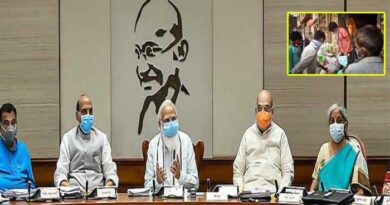 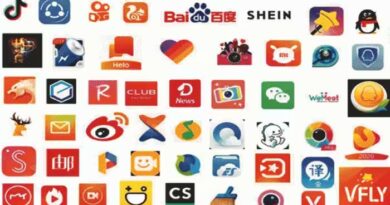