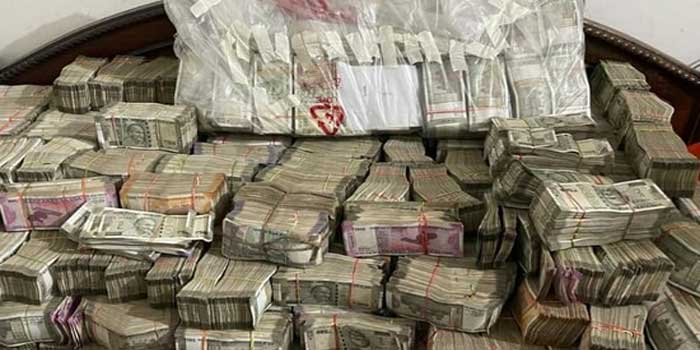 Amaravathi: As part of the money laundering investigation against the promoters of the mobile gaming app who cheated people, the ED said on Saturday that it has conducted raids at the offices and residences of the app promoter in Kolkata and seized more than Rs 7 crore in cash. The details given by the officials of the Enforcement Directorate are as follows. By making it possible to easily withdraw the balance in the wallet, the trust of the app has increased among the users. After collecting a huge amount of funds, the management of e-Nuggets has stopped the process of withdrawing commission from the app.It finally deleted all the information on the servers including user data, giving lame excuses that they were updating the system and facing investigation by the investigating agencies. As the users came to know about the scam done by this app, they filed a complaint with the Kolkata Police in February 2021 against the promoter of the company including the e-nuggets app. 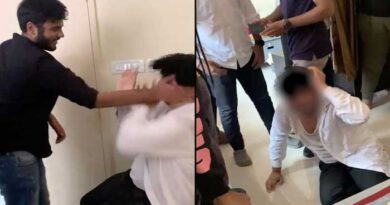 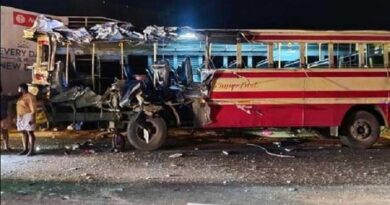 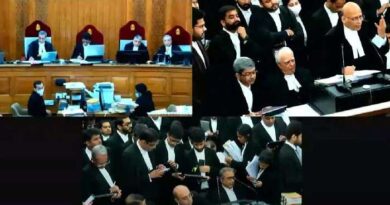