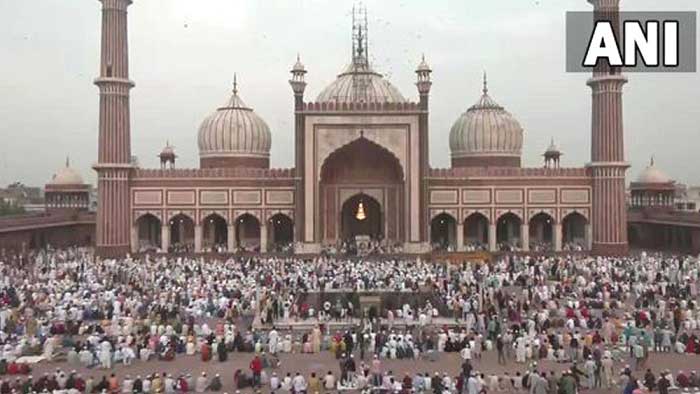 There has been severe criticism of the management. Jama Masjid Shahi Imam Syed Ahmed Bukhari explained that there are no restrictions on those who come to pray in the mosque. On Thursday also, 25 girls came and prayed. It is alleged that some girls come here alone and wait for their boyfriends. He said that such actions are not allowed in mosques, temples and gurdwaras.

He clarified that prayer halls are only for worshiping God. Bukhari said that after some incidents took place in Jama Masjid, a heritage structure, women were banned. There are no restrictions on those who offer prayers.

Delhi Commission for Women Chairperson Swati Maliwal condemned the decision. Notices were given to the imam on the violation of women’s rights. She said that women have the same right to pray as men have. Jama Masjid sources announced that the prohibition order was withdrawn shortly after Delhi Lieutenant Governor intervened on Thursday evening. 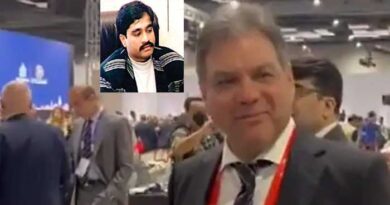 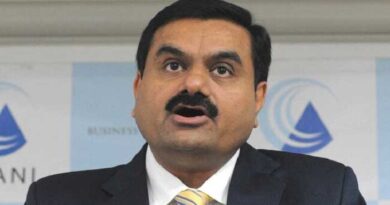 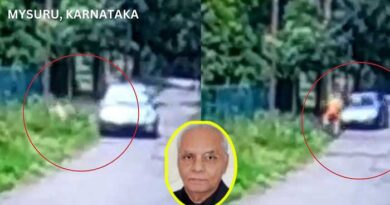