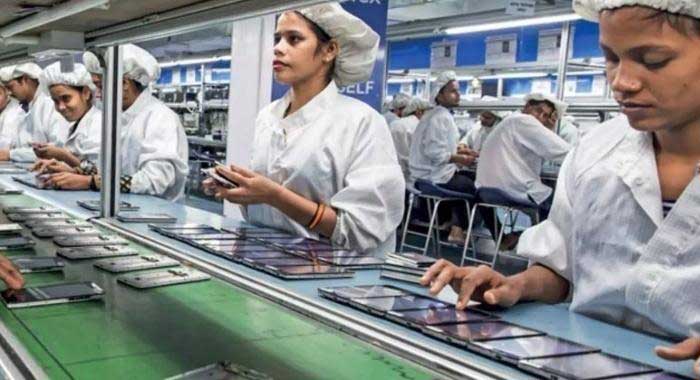 Amaravati: Apple has started assembling the iPhone 14 models in India, the American giant announced on Monday. It said it will produce the current lineup locally for the first time in the same calendar year in the world’s second-largest smart phone market. Apple is currently the main Foxconn manufacturer in India. It is known that the production of iPhone is going on in Sriperumbudur on the outskirts of Chennai in Tamil Nadu. Although phones are being produced here since 2017, they are only older version phones. But the company claims that the new model iPhone 14 is being produced in India for the first time. Along with domestic sales, iPhone are being exported from India to foreign countries. Investment banking company JP Morgan responded to Apple’s announcement. Apple has set a target of 5 percent of iPhone 14 global production in India by the end of 2022, and hopes to increase that to 25 percent by 2025. Apple’s plan to shift iPhone production in China to other regions is evident by the start of production in India. Also, Apple will prepare marketing plans to reach Indian customers. So far, Apple has been relying on phones made in China. However, even though the whole world is getting out of the grip of Corona after Covid, the situation is still the same in China. Apple faces many problems with this. Currently, the starting price of iPhone 14 is Rs. 79,900 (980 dollars). And if the production starts from here and the sales start at full scale, then we have to see if the prices will be reduced. 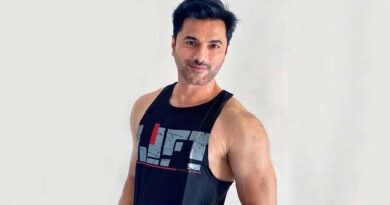 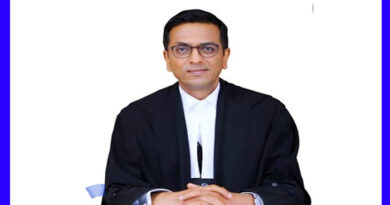 Justice DY Chandrachud as the next Supreme Court Chief Justice? 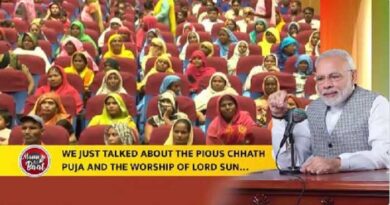