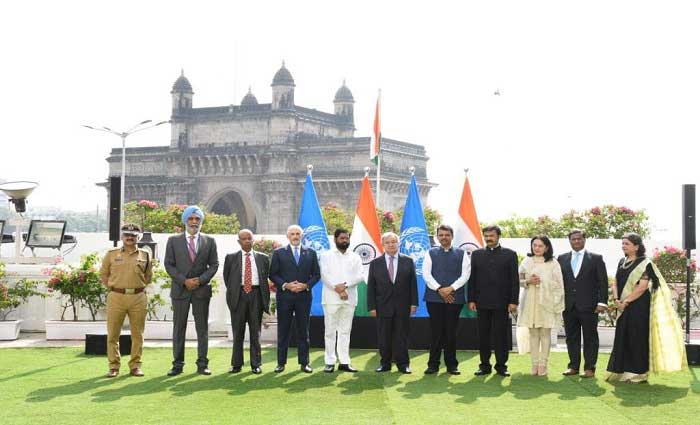 NATIONAL
October 19, 2022 admin.in 0 Comments I was at the scene of the heinous terrorist attack-Antonio Gutierrez-amaravathi news.

Amaravati: United Nations Secretary-General Antonio Gutierrez on Wednesday paid tribute to the martyrs of the 26/11, 2008 Mumbai terror attacks at the memorial museum at the Taj Palace Hotel in Mumbai. Along with Gutierrez, Maharashtra CM Eknath Shinde and Deputy CM Devendra Fadnavis participated in the program and paid tribute to the deceased. Devika Rotawan, who survived the Mumbai terror attack, met Antonia Gutierrez. He interacted with Devika, the victim of the terrorist attack. Devika revealed that she told Gutierrez that she was injured in the terrorist attack at Chhatrapati Shivaji Maharaj Terminals and later identified Ajmal Kasab in the court. Antonio Gutierrez said that terrorism is a demon and no reason can justify terrorism. He said that terrorism has no place in today’s world. He said that he is currently at the place where the heinous terrorist attack took place, and about 166 people were killed in that terrorist attack. He suggested that the fight against terrorism should be a priority for every country. It was revealed that the United Nations always supports the fight against terrorism. Antonio Gutierrez, who arrived in India on Tuesday as part of a three-day visit, paid tribute at the Taj Hotel. He will participate in a program at IIT Mumbai today. He will attend the event at Kevadia in Gujarat on Thursday along with Prime Minister Modi. As part of this, tributes will be paid to the Statue of Unity. After that, they will visit a village that is completely using solar power in the country. 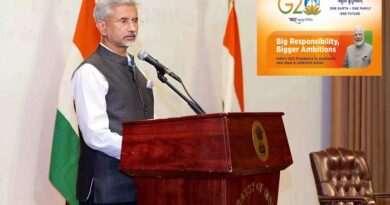 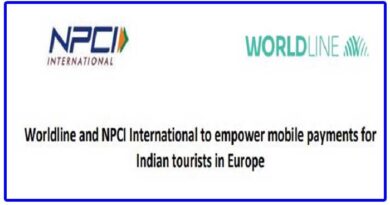 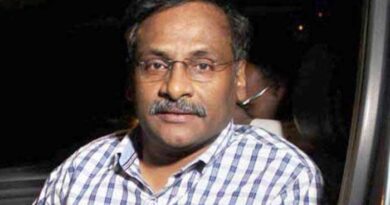