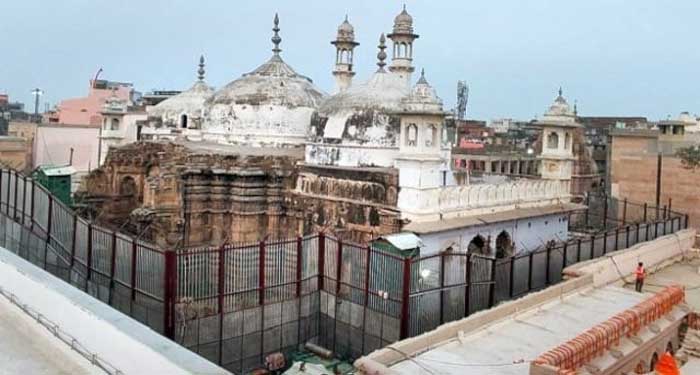 Amaravathi: Varanasi district court judge A.K Viswesh responded positively to the petition to allow Hindus to pray in the premises of the mosque, which has become a topic of discussion among people across the country. Further arguments will be heard on September 22, he said. On this occasion, the petition filed by the Muslim parties was dismissed. Vishnu Shankar Jain, a lawyer representing the Hindu community, told the media that if the court’s decision is in their favor, they would request the ASI to conduct a survey in the area and request the court to conduct a carbon dating test for the Shivalinga. 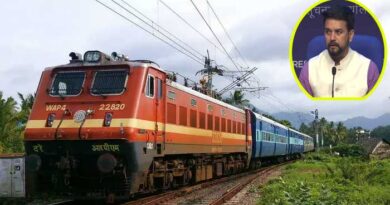 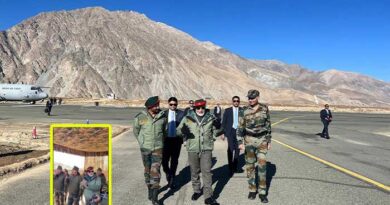 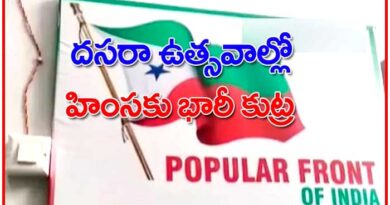