Amaravati: Prime Minister Narendra Modi has said that it is not right to wait for terrorist attacks to happen, we should chase them and kill them. He made it clear that his government will not rest until terrorism is completely eradicated. On Friday, Prime Minister Modi inaugurated the “No Money for Terror” international conference in Delhi on the topic of curbing funding to terrorist groups. Speaking on this occasion, the Prime Minister said that India has been facing terrorist attacks in many ways for the last few decades. Many precious lives have been lost, but we are fighting bravely against terrorism. We will not rest until we eradicate terrorism. We need a quick response system to suppress terrorism and if our people want to be safe, we should not wait for the extremists to enter our homes, we should chase them ourselves. No matter in which area the terrorist attack takes place, at any level, our response should be severe. He made it clear that the networks supporting the terrorists should be broken and their economic systems should be damaged.

He said that some countries are supporting terrorists in all kinds of ways as part of their foreign policy and it is necessary to impose economic sanctions on such countries. He asked the countries of the world to unite to fight against terrorism which is spreading directly or indirectly. About 450 ministerial representatives are participating in the two-day “No Money for Terror” conference along with ministers of many countries around the world along with members of the Financial Action Task Force (FATA) and heads of various anti-terrorist organizations. 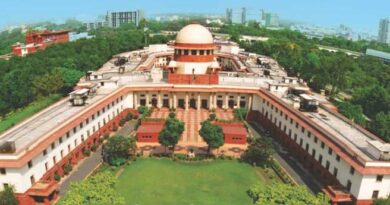 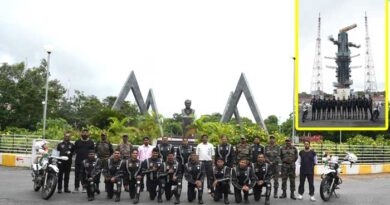 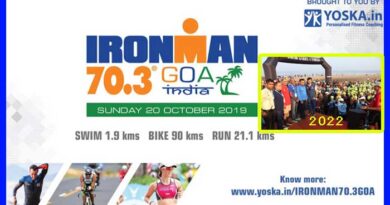