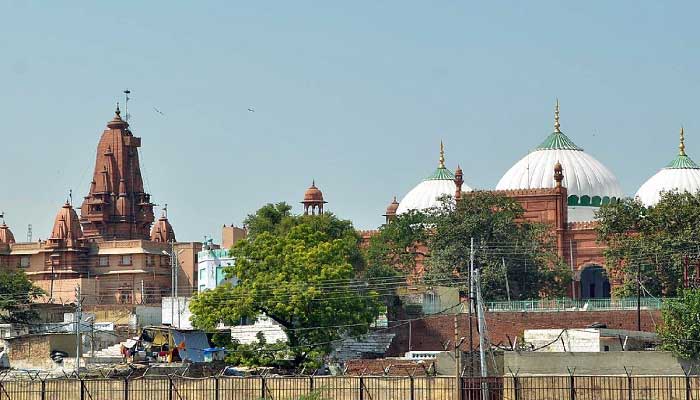 Amaravati: The Mathura court on Saturday ordered a survey at the disputed site of Shri Krishna Janmabhoomi-Shahi Eidga in Uttar Pradesh’s Mathura. Hearing the petition filed by the Hindu Sena, the Senior Division Court issued notices to all the parties in the case. He asked to obey the orders of the court. In the past, several Hindu organizations have filed cases in court objecting to the Shahi Eidgah Masjid located next to the Katra Keshav Dev Temple in Mathura. Hindu Sena national president Vishnu Gupta also filed a petition. Petitioner Vishnu Gupta alleged that the Shahi Eidga Masjid was constructed at the birthplace of Lord Krishna.  The petition stated that the Shahi Eidga Masjid was built on 13.37 acres of land in the vicinity of the Katra Keshav Dev temple between 1669-1670 on the orders of the Mughal Emperor Aurangzeb. Shailesh Dubey, the lawyer representing the petitioner Vishnu Gupta, heard the arguments in the court on 8th December this year. They demanded cancellation of the 1968 agreement between Sri Krishna Janmasthan Seva Sangh and Shahi Eidga Masjid Committee. The petitioner opined that the agreement was unfair. In the background of these arguments, a court in Mathura issued fresh orders and ordered the survey report to be submitted on January 20. 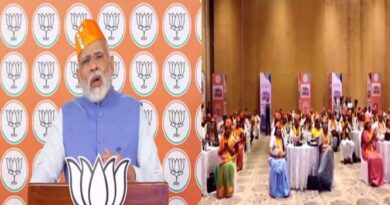 Development is not concentrated in big cities- PM Modi 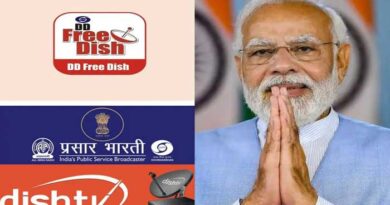 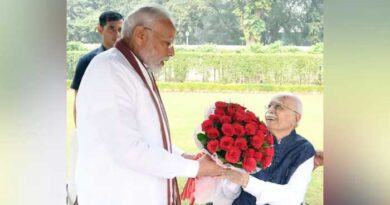