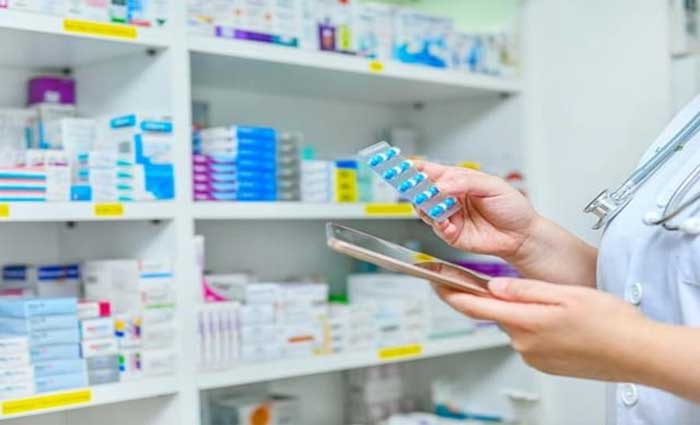 Amaravathi: The National List of Emergency Medicines (NLEM 2022) was released by Union Health Ministry Mansukh Mandavia on Tuesday. The new list has a total of 384 drugs. In this list, 34 new drugs have been added along with anti-infective like ivermectin.26 medicines including Ranitidine have been removed from the list of emergency medicines. With the removal of Ranitidine, a popular antacid, tablets like Zintac and Rantac will no longer be included in the category of emergency medicines. He said that there is a new list with 384 drugs in 27 categories. Union Minister Mansukh Mandaviya said that due to inclusion in this list, the prices of key medicines like antibiotics, vaccines and anti-cancer medicines will be available and the cost of medicines will be reduced for the patients. 34 types of drugs like endocrine drugs, insulin glargine, and ivermectin have been included in the new list. Ranitidine, Sucralfate, Atenolol and 26 types of drugs have been removed. Union Minister Mansukh Mandaviya said that after 2015, the list of national emergency medicines has been revised after 140 discussions with more than 350 medical experts. Ranitidine drug is sold in the country under the brand names Asylac, Zintac, Rantac. Doctors mostly prescribe these medicines for acidity and stomach pain related problems. It is said that the National Pharmaceuticals Pricing Authority (NPPA) will decide on the medicine prices. 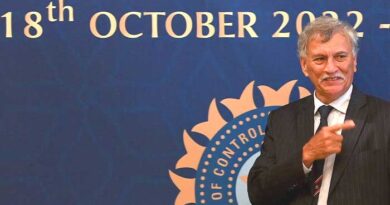 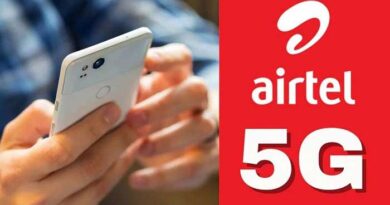 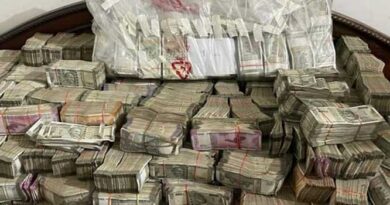